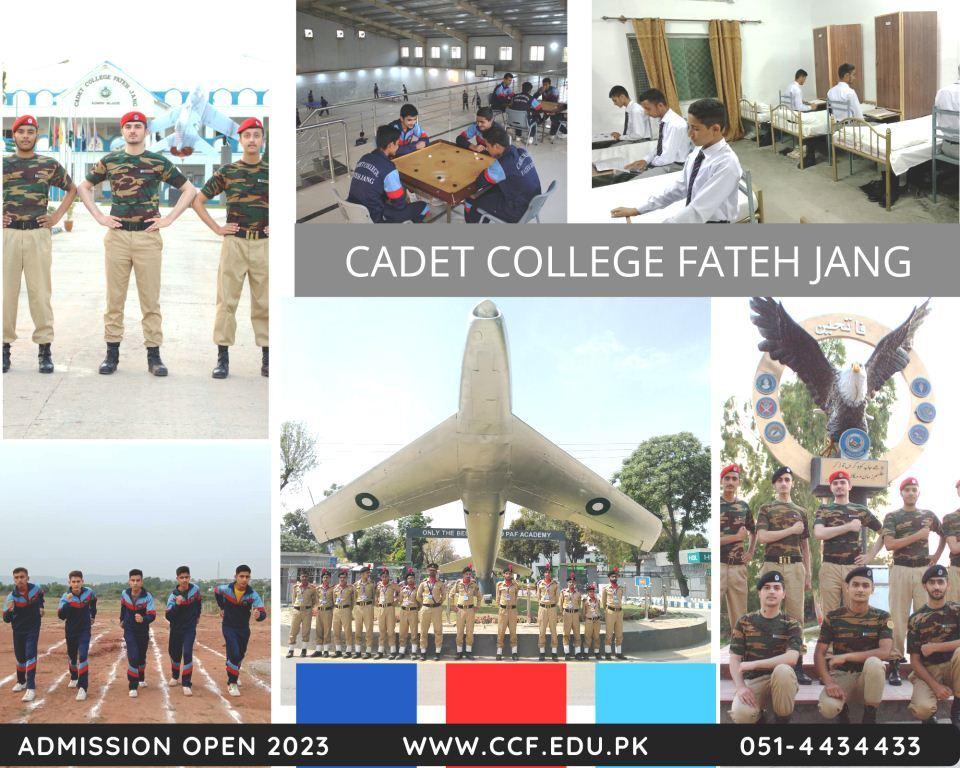 Cadet College Entry Test Past Papers to Prepare for Your Admission!

One can download cadet college entry test papers for class 6, 7, 8, 9 & 11 for cadet college fateh jang entry test preparation. Once you have familiarized yourself with the papers, you can start practicing by making a time-schedule and solving the papers under different conditions like timed or un-timed. You can also refer to the sample papers below to practice for the Cadet College Fateh Jang Entry Test. 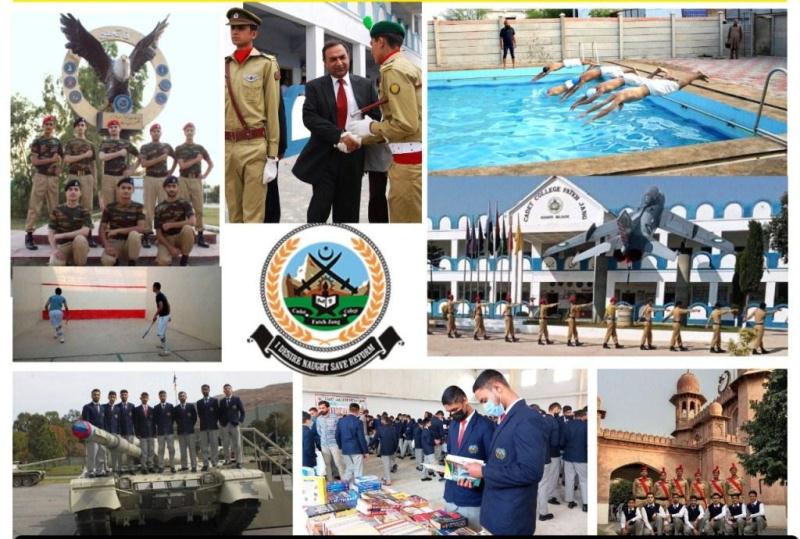 Cadet College Admission Process: Tips and Tricks on How to Get Accepted

Read this article and will help you find the Best Cadet Colleges in Pakistan or Top Cadet Colleges in Pakistan, There exists a world of opportunities beyond the scholastic and curricular activities that we experience in high school. Cadet colleges are known to be an exceptional avenue for those who want to pursue a career in military services or law enforcement agencies. These colleges offer intense academic programs with military-like experiences and training. They also provide the opportunity for students to receive a college education with minimal stress and impact on their daily lives. If you’re interested in attending a cadet college, this article will explain what these institutions are, their benefits, how you can get admitted, and tips on how to get accepted if you meet the eligibility criteria.

What is the purpose & benefit of Cadet College?

Benefit of Cadet Colleges is that they were created with the express purpose of preparing young people from a variety of social and cultural perspectives to meet the high physical, academic, psychological, and behavioral standards of the Inter Services Selection Board (ISSB). This is in contrast to the purpose of regular cantonment schools, which are designed to educate the children conventionally. This article includes all the benefits and purpose of Cadet Colleges in Pakistan. 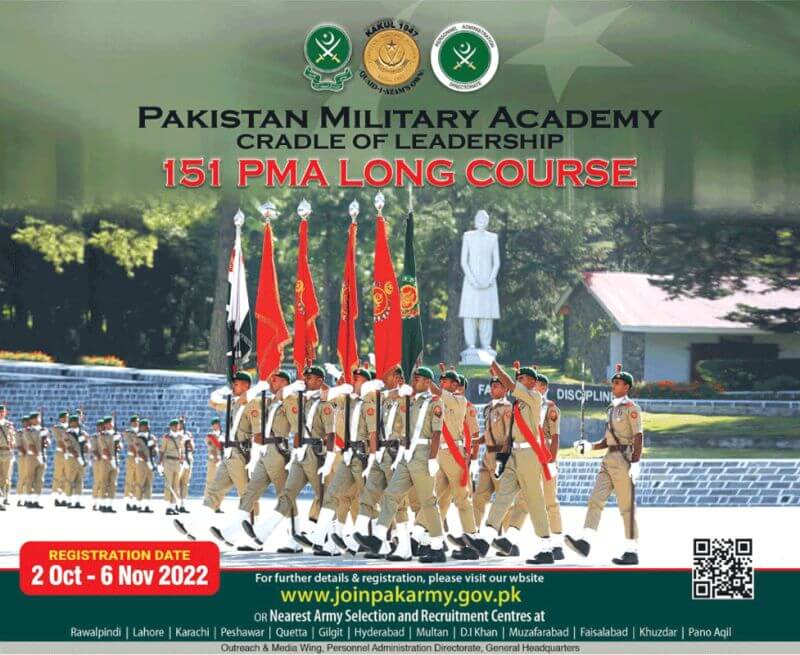 Pakistan Army offers you a career that is based on your interests and abilities. PMA Kakul offers you the most modern facilities, a supportive environment, and an unmatched way of life that enables you to reach your full potential. 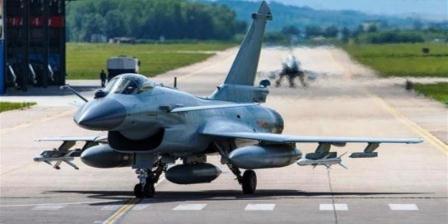 Pakistan Air Force offers you not only a job but a promising career as well. It offers a range of work experiences that you can put to use in building a successful career. Whether you have done FSc or about to earn a graduate degree in Engineering, Medical and Information Technology etc., a career is waiting for you in PAF.

EXCELLENT RESULT HSSC (I) 11TH BISE RWP BY CCFJ
Chairman BOG & Executive Director Hasnat Ahmed Sipra congratulated Principal staff, Cadets and noted this tremendous success is all because of untiring efforts of Principal & Staff.
Cadet Ahmed Raza Kit No 19921 and Cadet Fasih Kit No 20136 shared first place in College with 515 \ 520 99% marks, while Cadet Ikram Kit No 20117 secured second place with 513/515 98.6% marks furthermore Cadet Khizer Kit No 20129 and Cadet Mohsin Kit No 20120 got Third & Fourth position with 507/520 and 506/520 marks respectively. Out of 48 pupils, 46 received an A+, while only two received an A.
Two Cadets of Cadet College Fateh Jang shared first position in college by securing 99% 515/520 Marks. Alhumdulillah Best Cadet College In Pakistan . It is pertinent to mention that Cadet College Fateh Jang also stood 2nd overall among all cadet colleges of Punjab after Cadet College Hasan Abdal leaving behind all others cadet college. CCFJ Top cadet College in Pakistan lived up to its reputation once again as all its cadet qualified 11th standard of BISE Rawalpindi with A+ & A Grades.